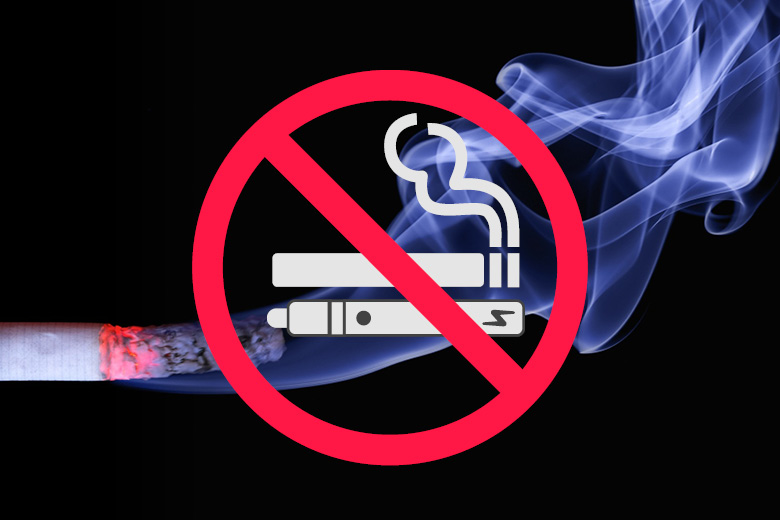 Tobacco control advocacy  is needed because globally more than 8 million deaths are attributed to tobacco use annually, this includes smoked and chewing tobacco use, along with second-hand exposure to tobacco.

A Smoke-Free Caribbean: A Win/Win for Health and the Environment 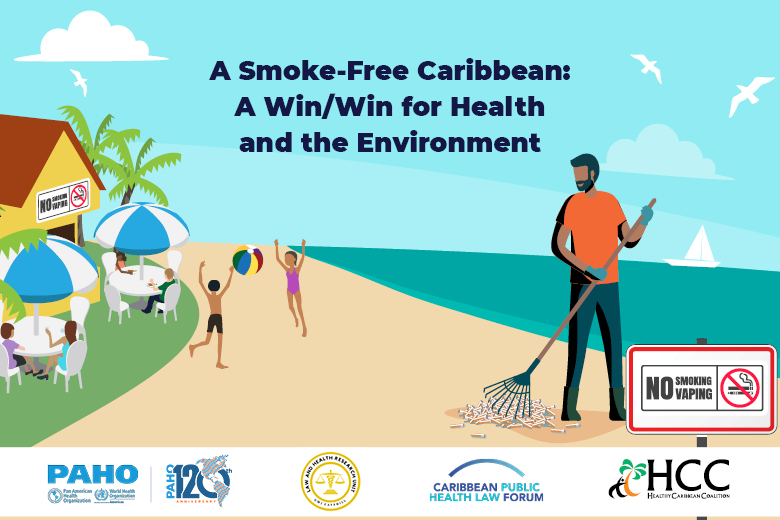 On Monday May 30th in celebration of World No Tobacco Day 2022 a webinar entitled ‘A Smoke-Free Caribbean: A Win/Win for Health and the Environment’,  jointly hosted by the Pan American Health Organization (PAHO), the Healthy Caribbean Coalition (HCC), the Caribbean Public Health Law Forum (CPHLF) and the University of the West Indies Cave Hill Law and Health Research Unit (LHRU) took place to support CARICOM countries in achieving the goal of A 100% Smoke-Free-Caribbean by 2022. Read more

The webinar ‘A Smoke-Free Caribbean: A Win/Win for Health and the Environment’ also provided a platform for the launch of six new resources to encourage the implementation of smoke free legislation in the Caribbean. 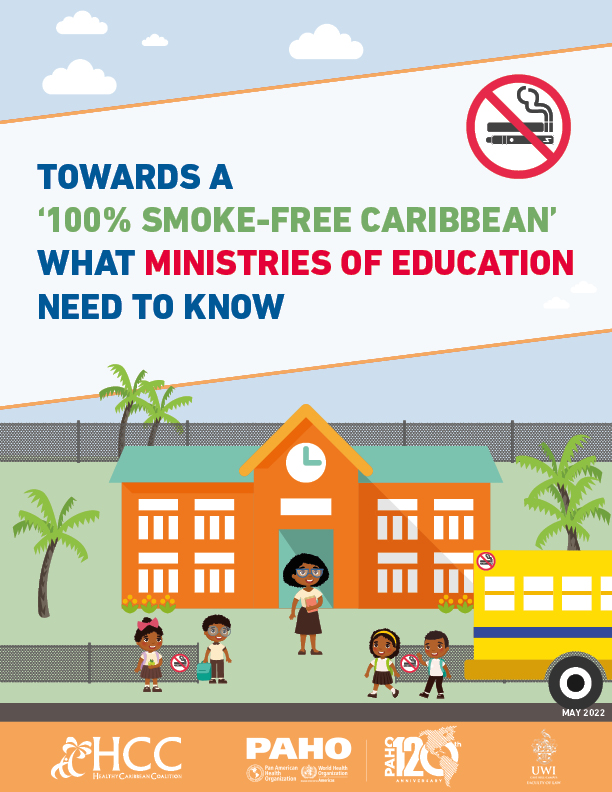 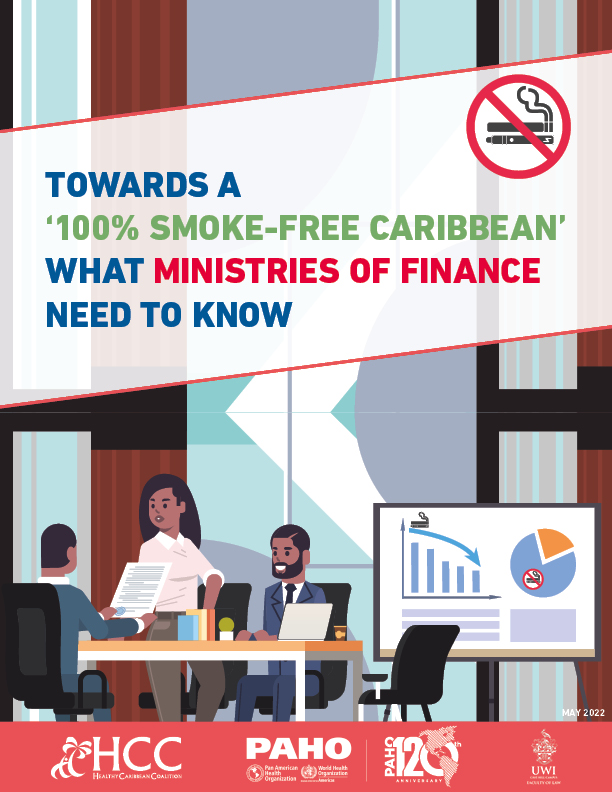 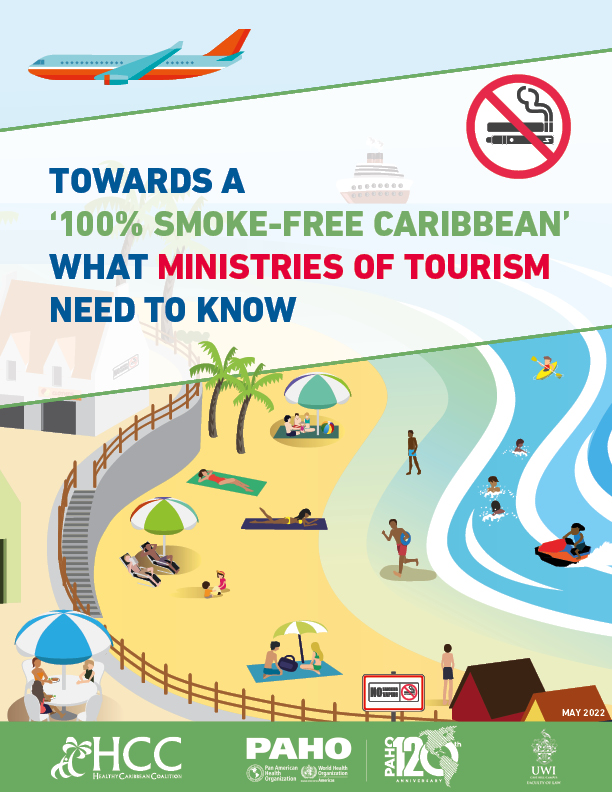 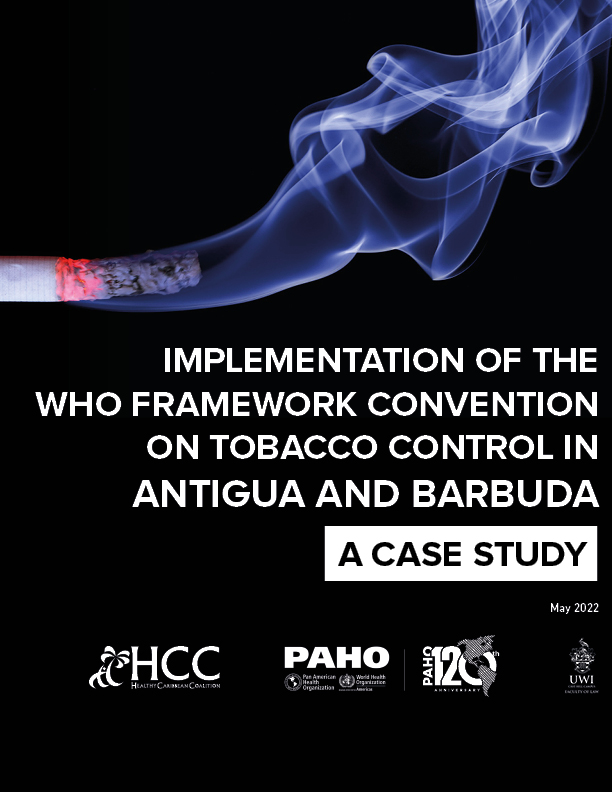 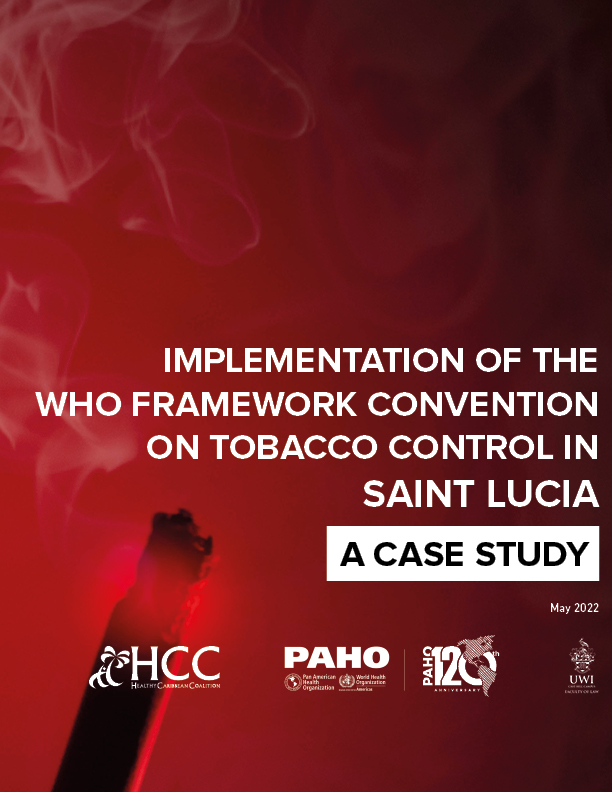 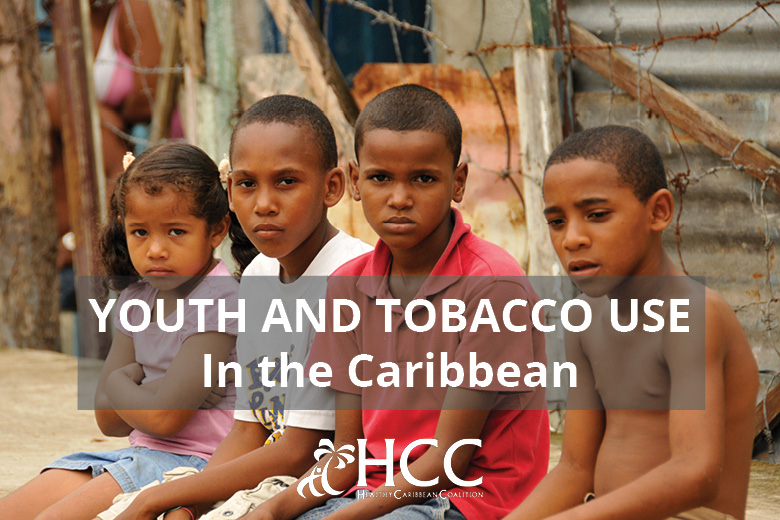 The Healthy Caribbean Coalition developed this portal to monitor tobacco use among Caribbean adolescents and tobacco control policies and campaigns that protect youth. This site also provides resources for youth advocates who want to fight back against the tobacco industry.

What percentage of youth are using tobacco in the Caribbean? 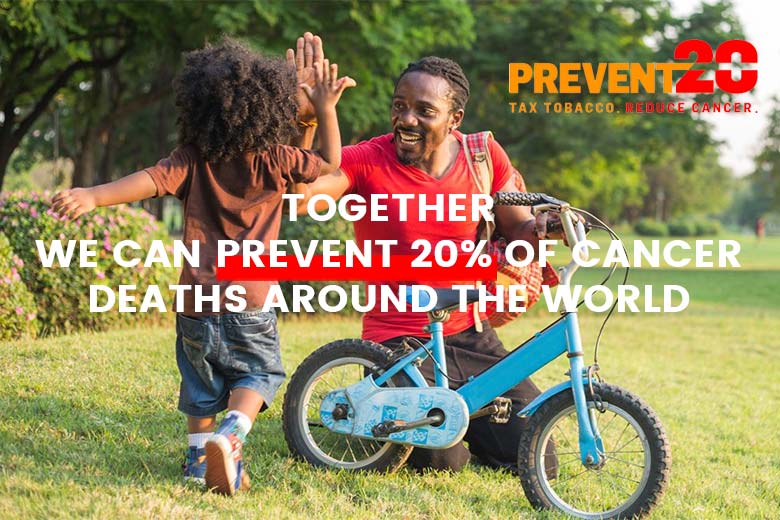 Prevent20 is a global coalition of cancer groups calling on governments to raise tobacco taxes, the single most effective tobacco control intervention. The movement’s name is in recognition of the more than 20% of all cancer deaths that are attributable to tobacco use – and completely avoidable.

It promotes tobacco taxes as a powerful solution for large-scale tobacco use prevention. It educates and activates cancer advocates to persuade their country governments to take up smart tax policy as a critical cancer prevention tool. Read more 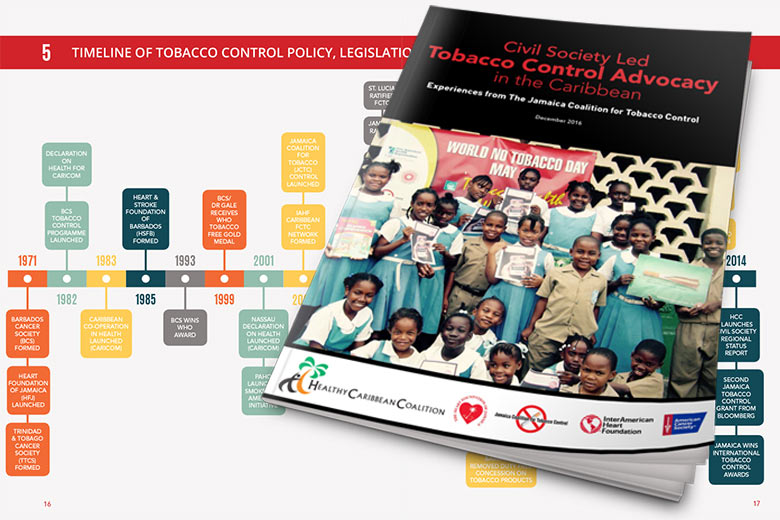 Civil Society Led Tobacco Control Advocacy in the Caribbean: Experiences from The Jamaica Coalition for Tobacco Control.
This report documents best practices of the Jamaica Coalition for Tobacco Control (JCTC) and other Caribbean CSOs in the implementation of tobacco control measures within the region. The report explores examples of effective advocacy strategies that have withstood the constant pressure of the tobacco industry and have created stepping stones for action in countries where there is a lack of political will. Successes recorded here are in countries where governments displayed strong political will for tobacco control and which collaborated with key stakeholders, including CSOs, to achieve FCTC objectives. Read more