NCDs in the Caribbean 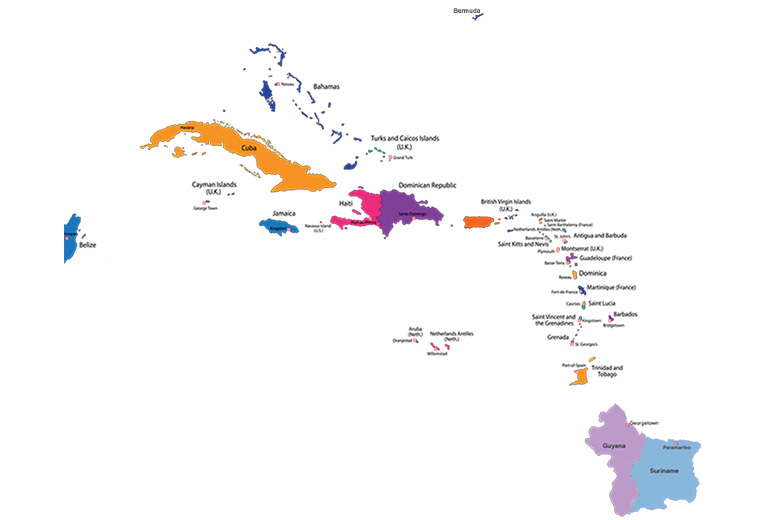 NCDs in the Caribbean cause the majority of premature adult deaths and pose a serious threat to health and development.

Children are increasingly at risk of developing NCDs