Mike Bloomberg Announces Support to Fight Obesity in the Caribbean 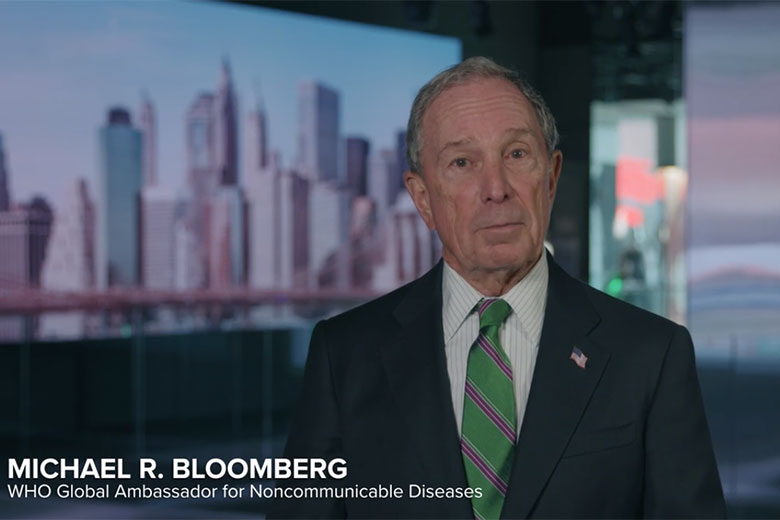 Over two billion people – approximately 30% of the world’s population – are overweight or obese. In 2015, 4 million deaths resulted from being overweight or obese, which places individuals at a greater risk for cardiovascular disease, diabetes, and certain cancers. Today, more people die from overnutrition than from undernutrition.

Obesity is no longer a problem exclusive to high-income countries – over 60% of all obese individuals live in low- and middle-income countries. Unless obesity is urgently addressed, it will increase premature mortality and undermine economic development.

The good news is that the problem is preventable. We are supporting the enactment and evaluation of policy efforts that aim to reduce and prevent obesity in cities and countries around the world.

Given the unacceptably high rates of childhood overweight and obesity in the region, the HCC welcomes this new initiative and which aligns with one of the key asks contained in HCC’s recent Open Letter to Heads at the 38th Meeting.  HCC will shortly be launching a Civil Society Action Plan for Childhood Obesity Prevention.

Soundbites from the CARICOM Heads of Government Closing Press Conference