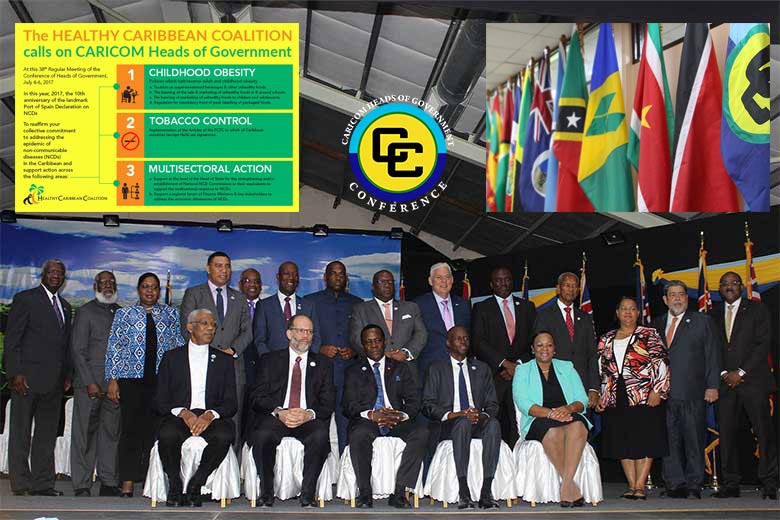 CARICOM Heads called to action around tobacco control & childhood obesity, the region’s public health leaders including Sir George Alleyne (HCC Patron), Dr. James Hospedales (Executive Director, CARPHA; HCC Senior Special Advisor) and Dr. Alafia Samuels (Director, George Alleyne Chronic Disease Research Centre) gathered in Grenada, July 6th, the final day of the 38th Meeting of Heads of CARICOM to present a unified call to action, recalling the 2007 Port of Spain Declaration and highlighting the gravity of the current NCD situation in the Caribbean. The 10th anniversary of the seminal Port of Spain Declaration was used as an opportunity to ask Heads of State to reaffirm their commitment to NCDs and accelerate the implementation of NCD policies in support of the Framework Convention on Tobacco control (FCTC) and addressing the region’s crisis of obesity and overweight amongst our children. 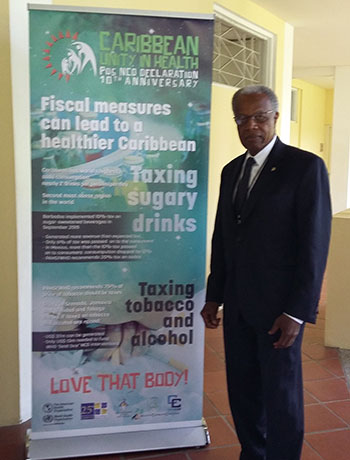 Sir George Alleyne, Patron of the HCC, at the 38th CARICOM Heads of Government Meeting 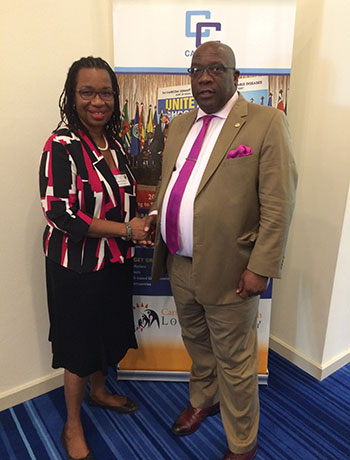 10 years after the Heads of Government of CARICOM Summit on NCDs there has been a wane in political buy-in and action around NCDs. In contrast to the 9+ CARICOM Heads of State attending the 2011 UN High Level Meeting (UNHLM) ON NCDS, no CARICOM Head of Government attended the 2nd UNHLM in 2014, signalling a dampening of commitment at the highest levels.  The lack of NCD policy priority has translated into unsatisfactory regional progress in meeting NCD targets.  As of 2015, less than half of CARICOM countries were on track to meet the 25*25 global targets (25% reduction in NCD related mortality by 2025).  The 2015 Global NCD Progress Monitor and the PAHO Country Capacity Survey found that only 3/14 CARICOM countries scored higher than 4 out of a total of 18 fully achieved measures (Jamaica -9; Suriname -7; and Barbados -6). The other 11 countries scored 3/18 or lower. NCDs are responsible for 40% of premature deaths and continue to consume our national health budgets at alarming rates when our struggling economies simply cannot bear the burden of unchecked health expenditure. Action is not negotiable. 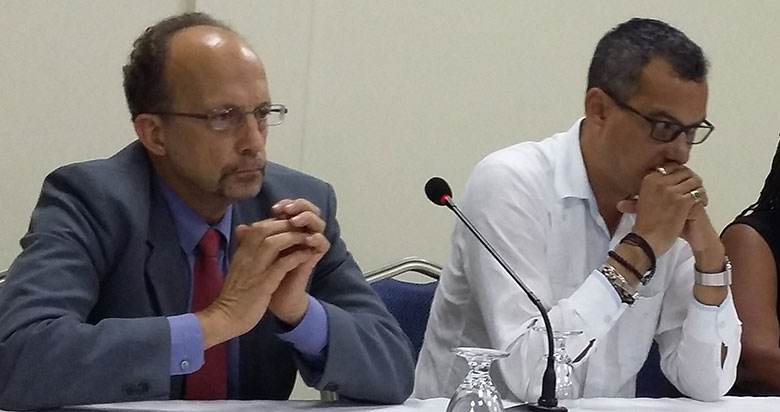 The HCC joined the voices of the regional public health community in our Open Letter to CARICOM Heads calling on Heads to reaffirm their collective commitment to addressing the epidemic of non communicable-diseases (NCDs) in the Caribbean. As the 2018 UNHLM approaches we trust that the Heads of Government meeting in Grenada provided an opportunity to assess regional NCD progress since 2007 and chart the way forward; committing to an ambitious agenda of accelerated NCD action – placing the region on a trajectory which brings our countries closer to achieving the 25*25 Global NCD targets and the health related targets within the 2030 Agenda. The HCC and partners have identified priority policy areas – tobacco control, childhood obesity, and multisectoral action – and will support governments in the implementation of ‘best buys’ in lead up to the 2018 HLM and beyond.

See more images from the 38th Regular Meeting of the Conference of Heads of Government of the Caribbean Community (CARICOM) here.

See the open letter from HCC to CARICOM Heads of Government here.

Soundbites from the CARICOM Heads of Government Closing Press Conference