Dr. Margaret Chan Gives Her Final Speech at the WHA 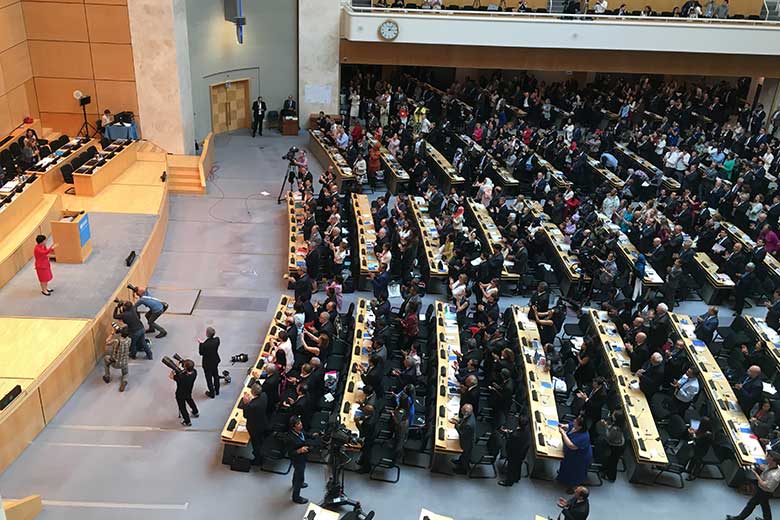 Dr. Margaret Chan receives a standing ovation following her final speech as Director General of the WHO

Geneva, World Health Assembly 2017,  Dr. Margaret Chan, outgoing Director General of the WHO gave her final speech at the WHA on Monday 22nd May, in which she described NCDs as ‘The trend that most profoundly reshaped the mind-set of public health’.

Dr. Chan called on member states to engage with the civil society movement while reminding us of the critical role we play:

Listen to civil society. Civil society organizations are society’s conscience. They are best placed to hold governments and businesses, like the tobacco, food, and alcohol industries, accountable. They are the ones who can give the people who suffer the most a face and a voice

As she closed, Dr. Chan urged the assembly to above all else,

remember the people. Behind every number is a person who defines our common humanity and deserves our compassion, especially when suffering or premature death can be prevented 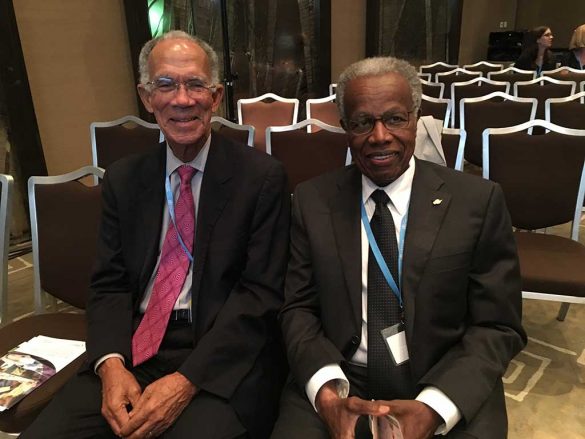 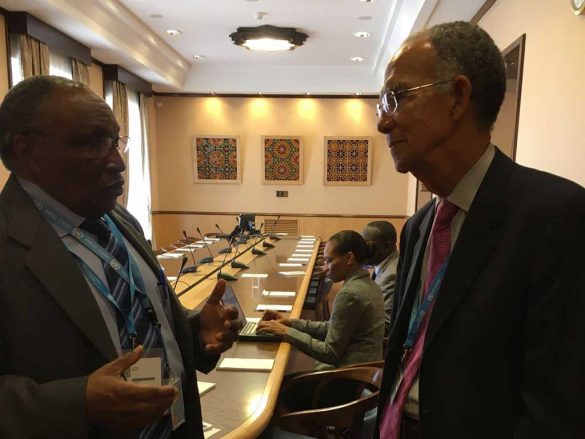 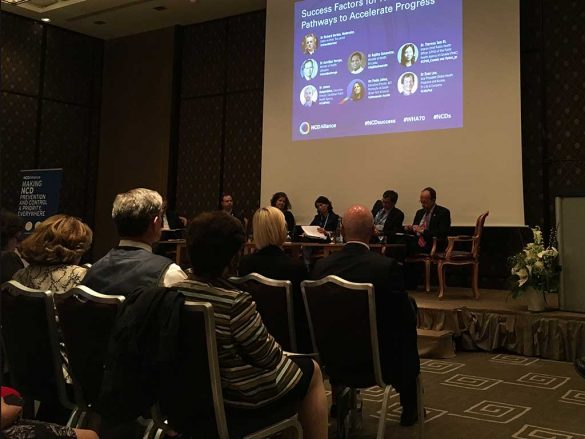