The seventh session of the Conference of the Parties (COP7) to the WHO Framework Convention on Tobacco Control (FCTC) concluded and several significant decisions were adopted. COP7 reviewed the implementation of the Framework Convention for Tobacco Control and the Protocol to Eliminate Illicit Trade in Tobacco Products. COP7 brought together representatives from the 180 Member States party to the convention, together with civil society, to discuss challenges, successes, and the way forward in strengthening the global fight against tobacco use.

During an intense week of discussions delegates addressed the longest agenda of any COP, indicating the enthusiasm of Parties and the growing role of tobacco control within areas of development and human rights, as well as public health.

The decision encourages Parties not growing tobacco to not start. It urges Parties to adopt a whole-of-government approach and participation with stakeholders to promote alternatives to tobacco growing and avoid tobacco industry obstruction in programmes meant for welfare and diversification of tobacco growing and workers and the protection of the environment, as appropriate in the national context.

The decisions reached today, shaping the future of the Convention, is set against the stark reality that without strong tobacco control measures tobacco will kill about 1 billion people in the 21st Century. By 2030, over 80 percent of the world’s tobacco-related mortality will be in low- and- middle income countries.

There was an unprecedented number of tobacco company representatives present, either as members of the ‘public’ or more disturbingly tramadol overnight online members of country delegations.  the President called for members of the public (including media to be banned from the plenary and Committee sessions.

The good news is, COP7 actually did decide some important things.

One example was the decision to develop a strategic framework for the FCTC and to look more closely at the role of implementation review in helping to capture Parties’ technical assistance and resource needs.

This is potentially a big step forward, including to streamline future COP sessions. Yes, agreeing where the COP and the FCTC are going, and how they will get there, will take a good deal of work. Once the COP has agreement on its overall strategy, however, it will be easier to organise COP discussions, easier to meet Parties’ top technical assistance needs, and easier to meet the ambitious target of 30 percent reduction in prevalence by 2025 agreed to at COP6.

It should also make it easier to raise money for the Secretariat, for the COP and for country-level implementation of the FCTC. Speaking of money: early in the week, the United Kingdom announced a significant investment of development funds into FCTC implementation. One can only hope this decision will attract imitators from other countries; it is an early tangible sign that the inclusion of the FCTC in the Sustainable Development Goals will have real-world effects.

Finally, the decision to establish an Article 5.3 knowledge hub should come as some comfort to delegates who are faced with tobacco industry interference in their home countries.

Barbara McGaw Tobacco Control advisor to the HCC attended the seventh session of the Conference of the Parties (COP7) in New Dehli, India read more here. 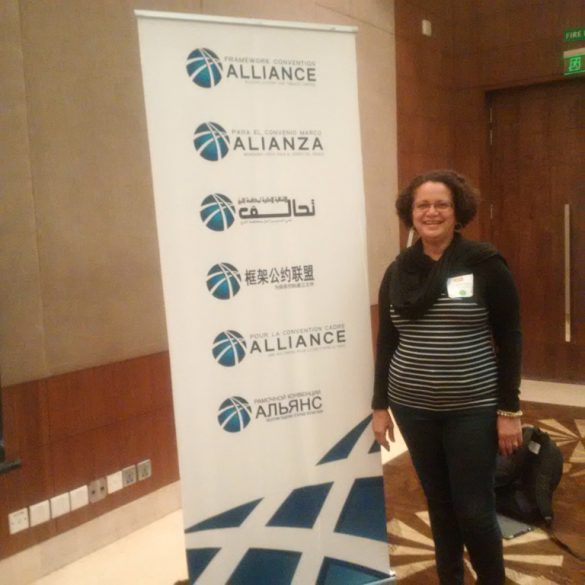 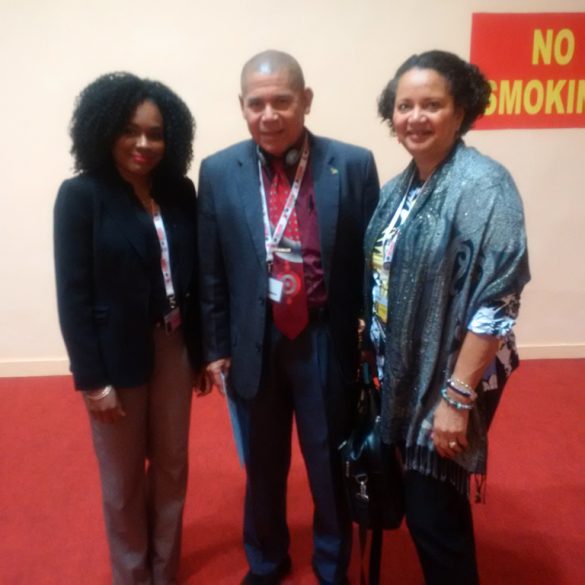 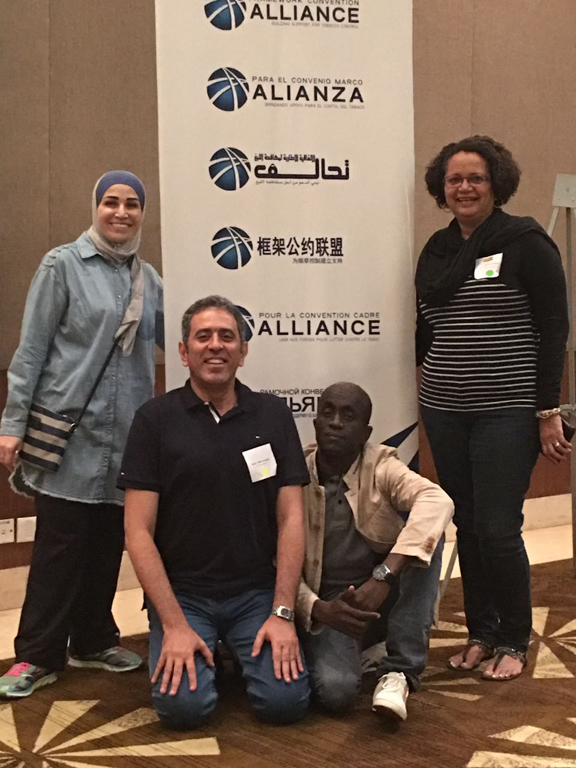 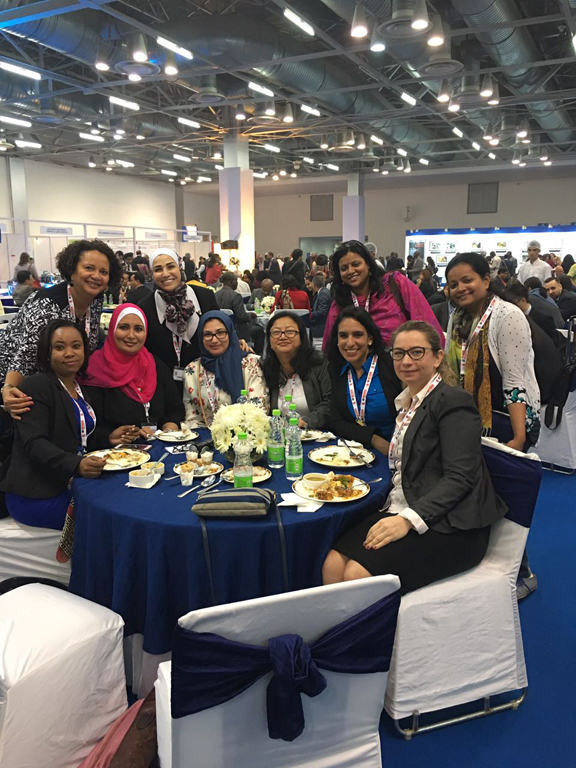 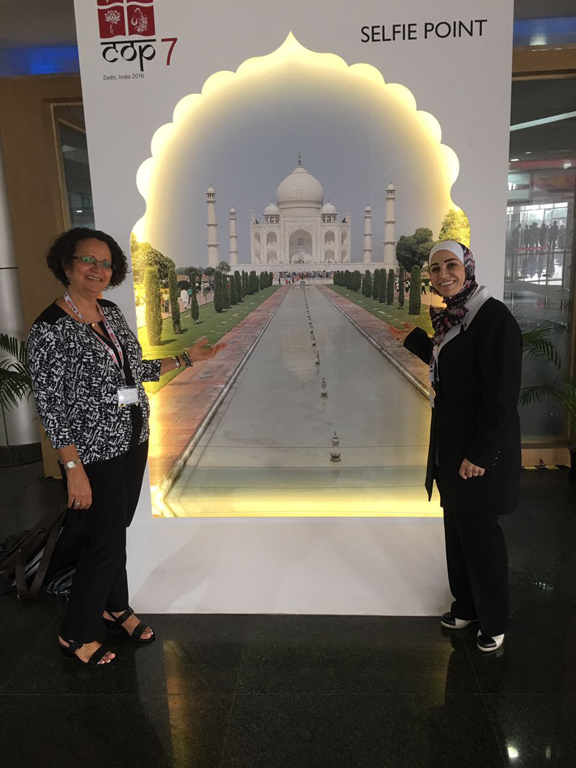