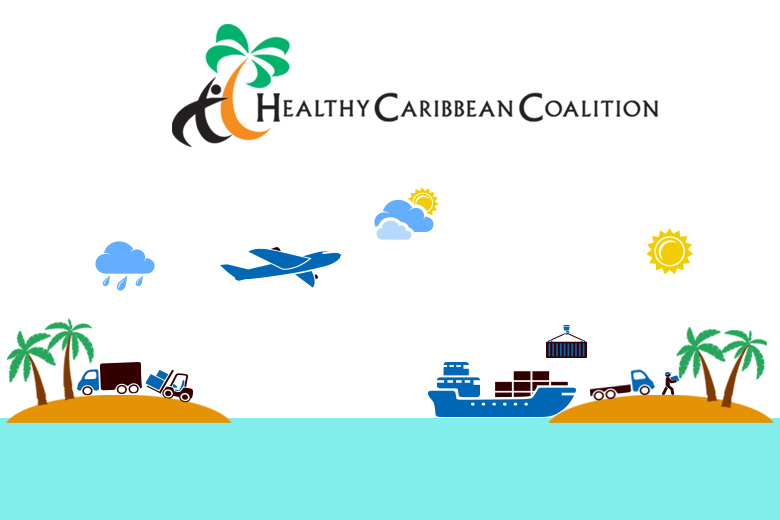 NCDs and Trade Policies: Challenges, Opportunities and Civil Society Advocacy in the Caribbean

The HCC conducted a webinar on Thursday April 7th 2016 in celebration of World Health Day, the webinar was well attended and received.

The presentation slides can be downloaded here and a recording of the webinar is available here. 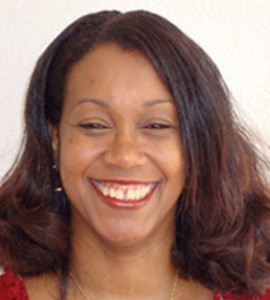 NCDs & Trade Policy in the Caribbean: Exploring the Road Ahead 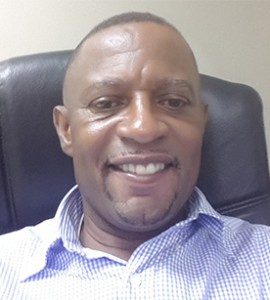 Vincent Atkins is Trade Policy and Technical Advisor to the Caribbean Community (CARICOM) Less Developed Countries (LDCs) , Office of Trade Negotiations, CARICOM Secretariat, in Barbados. He has been involved in the negotiations of international trade agreements since 2001, representing the Caribbean Community in several negotiating fora in the area of agricultural trade. Mr Atkins’ current responsibilities include coordination of market access in goods negotiations and conduct of technical and analytical studies on trade issues of particular interest to CARICOM LDCs.

Since 2007 Mr Atkins has also undertaken work related to assessing the implications of global trade policies for the control and prevention of obesity, particularly for developing countries. He is a co-author of the book,” Food, Trade, Diet and Health”, published by Wildey-Blackwell in 2010. In November Mr Atkins was appointed as a Commissioner to the Lancet Commission on Obesity established jointly by The Lancet Journal, World Obesity Federation, University of Auckland and George Washington University to stimulate action and strengthen accountability systems for the implementation of agreed recommendations to reduce obesity and its related inequalities. Mr Atkins’ contribution to the Commission will be in the fields of law, agriculture and trade. 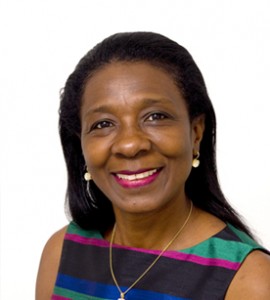 Norma Springer, is a consultant to the Barbados Diabetes Foundation. Mrs. Springer has a background in agriculture and development. Her career has been largely in the development arena with a focus on industry, export, information, agriculture, governance, and innovation. She was involved in programme management with the FAO, the UNDP and most recently at the Barbados Diabetes Foundation. 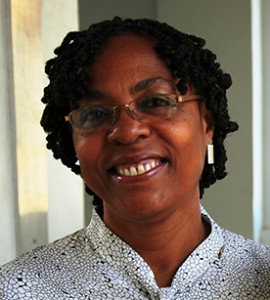 The role of Diabetes CSOs in Nutrition & NCD Prevention: Experiences of the Dominica Diabetes Association

Marvlyn Birmingham is a former Hospital Administrator. She has a wide public service background, having served as primary school teacher, school dental nurse/senior dental therapist, and dental health educator. She also served in various administrative positions within the government service in Dominica, as Administrative Officer with responsibility for local training, overseas training and as the Senior Administrative Officer all within the Establishment, Personnel and Training Department

Miss Birmingham is a member of the worldwide service organization known as Rotary International, and has served as President for two consecutive years for her club the Rotary Club of Dominica, and Assistant Governor for the Rotary District 7030. In 2008 Miss Birmingham played a key role in the resuscitation of the Dominica Diabetes Association, which, had been dormant for many years. She was subsequently elected as President in 2010 and continues in that capacity to the present. Miss Birmingham holds a BSc. Degree in Public Sector Management from the University of the West Indies as well as an MBA with concentration in Human Resource Management also from the University of the West Indies. In addition she holds certificates in Dental Nursing (Trinidad and Tobago school of Dental Nursing), Dental Health Education (Trinity College, Dublin, Ireland) and Public Administration (University of the West Indies).

The Webinar Agenda was as follows: