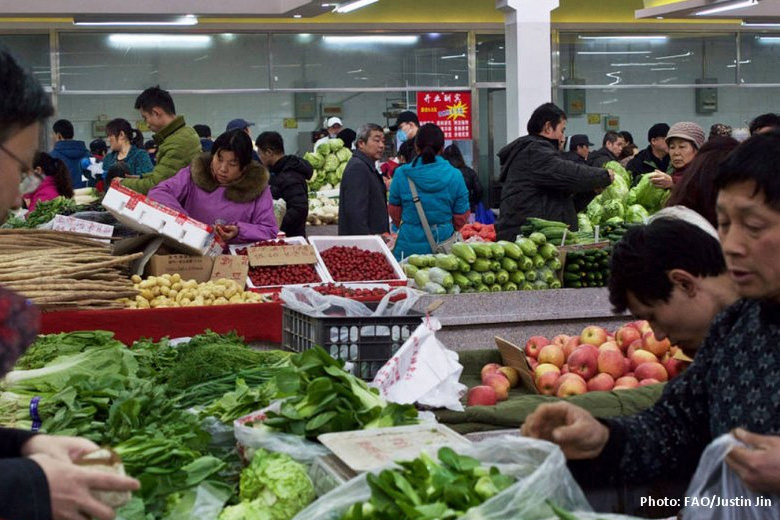 On the 1 April 2016 in New York, The United Nations General Assembly proclaimed a UN Decade of Action on Nutrition that will run from 2016 to 2025. Read more

The resolution aims to trigger intensified action to end hunger and eradicate malnutrition worldwide, and ensure universal access to healthier and more sustainable diets – for all people, whoever they are and wherever they live. It calls on governments to set national nutrition targets for 2025 and milestones based on internationally agreed indicators.

The Food and Agriculture Organization of the United Nations (FAO) welcomed the decision, calling it a major step towards mobilising action around reducing hunger and improving nutrition around the world. Read more

Today, nearly 800 million people remain chronically undernourished and over two billion people suffer from micronutrient deficiencies. Meanwhile some 159 million children under 5 years of age are stunted – meaning they are too short for their age. Approximately 50 million children in the same age bracket are wasted – meaning they have low weight for their height. Another 1.9 billion people are overweight — 600 million of these are obese. And prevalence of people who are overweight or obese is increasing in nearly all countries.

The HCC has been actively involved in nutrition advocacy since our participation at the 2nd International Conference on Nutrition (ICN2) in Rome Italy in 2014.