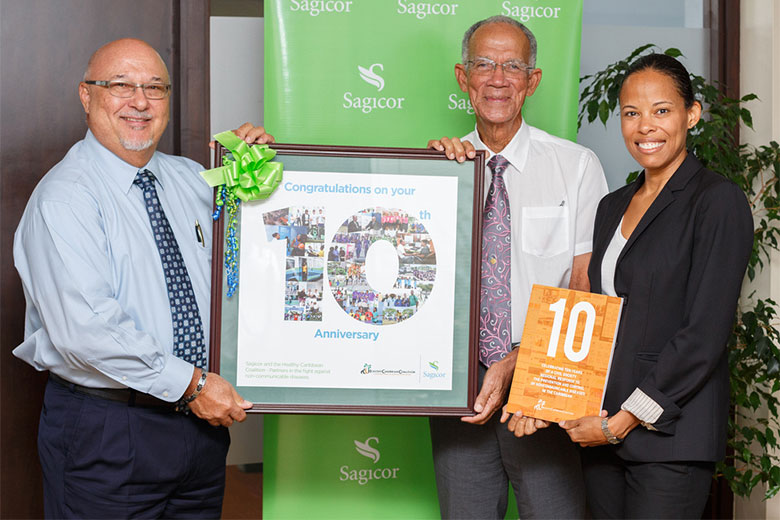 Sagicor Life Inc. has supported the vision and work of the HCC from it’s inception.  In 2012 the relationship was formalised and cemented through a three year MOU which has been renewed again in 2015 and 2018. 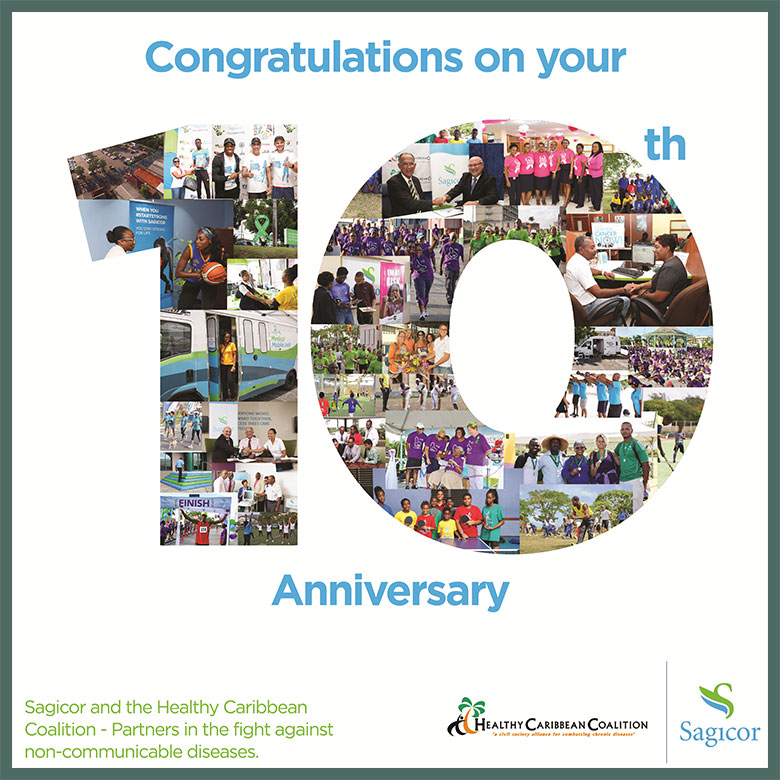 Under the leadership of  Ed Clarke, Sagicor Life has integrated wellness into it’s core activities both among its employees and within the communities it serves across the region. This commitment is driven by an internal recognition of the core role and responsibility of the private sector in addressing NCDs through a truly whole of society response. 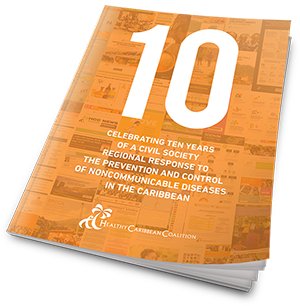 The HCC is pleased to present the HCC 10 Year Anniversary Report, which covers the period from its formation in September 2008 to August 2018. We look forward to continuing close collaboration with our member organisations, national and international partners, and development agencies, in the quest to prevent and control NCDs in the Caribbean, bringing the region that is sometimes referred to as “paradise” a step closer to truly earning that designation.

The 10 Year Anniversary Report was released on September 27th, 2018, the day of the 3rd United Nations High-Level Meeting on NCDs and in celebration of 10 years of the Healthy Caribbean Coalition.

Beyond the Call to Action Event