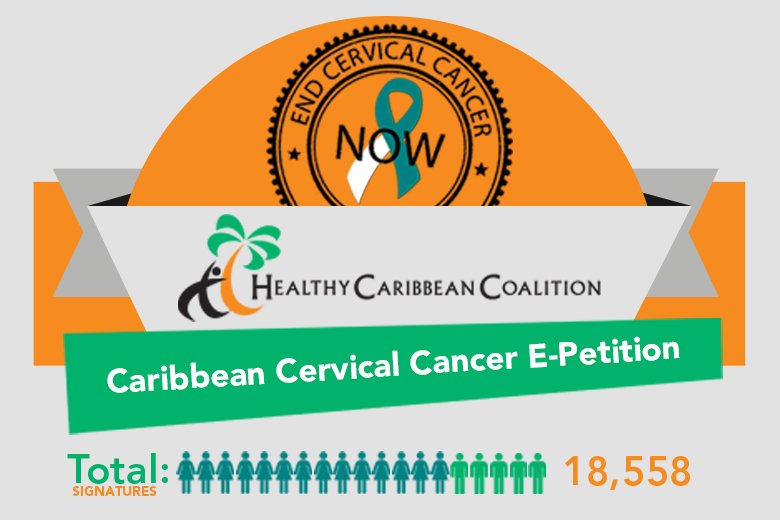 Under the banner of ‘End Cervical Cancer Now‘, the CCCEP campaign was created to raise awareness of cervical cancer, the HPV vaccination and to lobby the heads of Caribbean Governments to  ‘Increase Caribbean women’s access to affordable Cervical Cancer screening‘

The campaign higlighted the following facts:

In addition to the core support from the general population the signatures included politicians & celebrities. 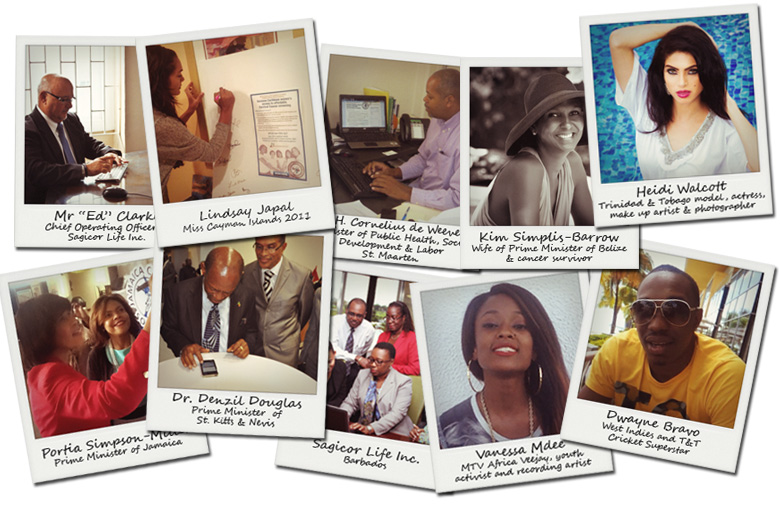 Cancer organisations tramadol overnight cod across the region campaigned relentlessly to collect signatures for the e-petition.

NCD Alliance Selects HCC as Partner in the Caribbean