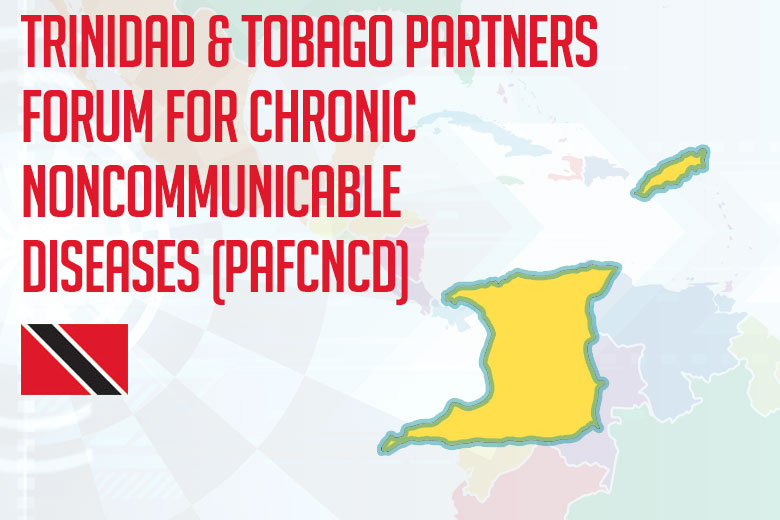 The Partners Forum for NCDs (analogous body to NCD Commission) received personnel and budgetary support from the Ministry of Health and has its own strategic plan. Trinidad & Tobago is a relatively large (1.2 million) high-income country yet their Partners Forum has had several challenges in seeking to become established as a sustainable mechanism for effecting multisectoral action. Several sub-committees have been established to report to the Partners Forum and the view has been expressed that these subcommittees are not sufficiently action oriented, are possibly ‘trying to do too much for too many’ and need to have greater focus and direction. Recent reports indicate that the Forum has not been officially constituted for the past 2 years but many of the issues prioritised by the Forum when it was officially functioning are nevertheless being carried out.

Despite the absence of an officially functioning Forum (analogous body to NCD Commission), two activities aimed at promoting healthy lifestyles have been recognised: Caribbean Wellness Day and Ciclovia/Streets for Wellness.

There is a high level of involvement with celebrations of Caribbean Wellness Day carried out annually in Trinidad & Tobago. Insurance companies, banks and the oil and gas industry also organize celebrations. Funding is provided by the Ministry of Health and supplemented by private corporations.

From 2008 to present, a private Sports Goods retailer has led a community-based initiative every Sunday from 6am to 9am, blocking streets to facilitate physical activity. It is a truly multisectoral initiative: led by private sector champions; sponsored by private health insurance company; provided with logistics by the Police and ambulance services; and generally supported by Ministry of Sports and the Ministry of Health.

Two kilometres of the Diego Martin Highway are blocked to vehicular traffic each Sunday morning, to allow the community to use the highway to walk, ride, skate, and includes a Physical Activity class. Research has shown that knowledge of the Ciclovia and having ever participated was positively associated with achieving the recommended amount of physical activity per week. Community members give favourable account of the resulting community cohesion, and its positive impact on their own physical fitness and mental health.