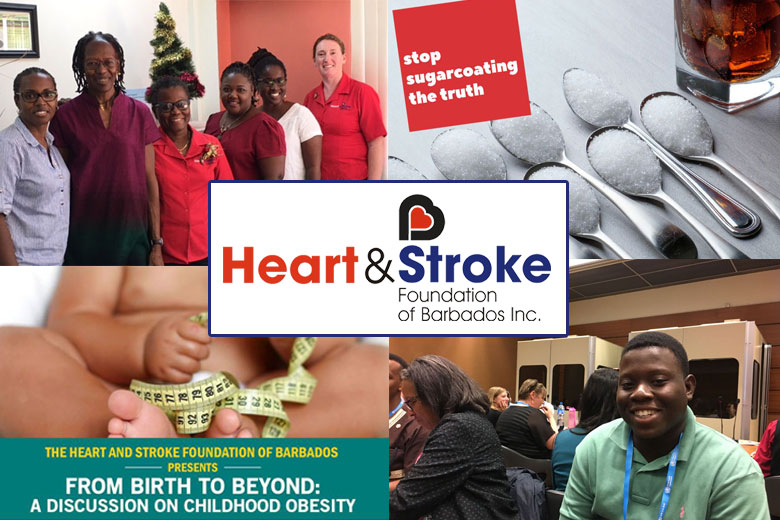 Specific Project Outcome: Advocacy for a policy  to  ban  the  provision  and/or  sale  of  sugar-sweetened beverages (SSBs)  in  and  around  schools in Barbados.

One of the HSFB Banners used throughout project activities

One of the HSFB Banners used throughout project activities 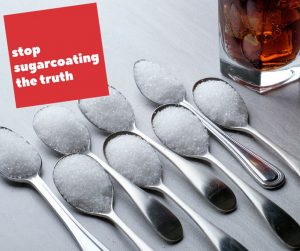 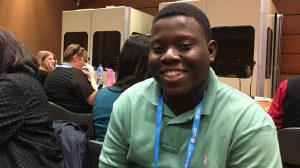 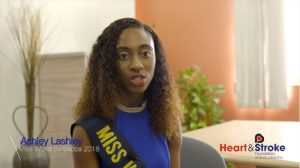 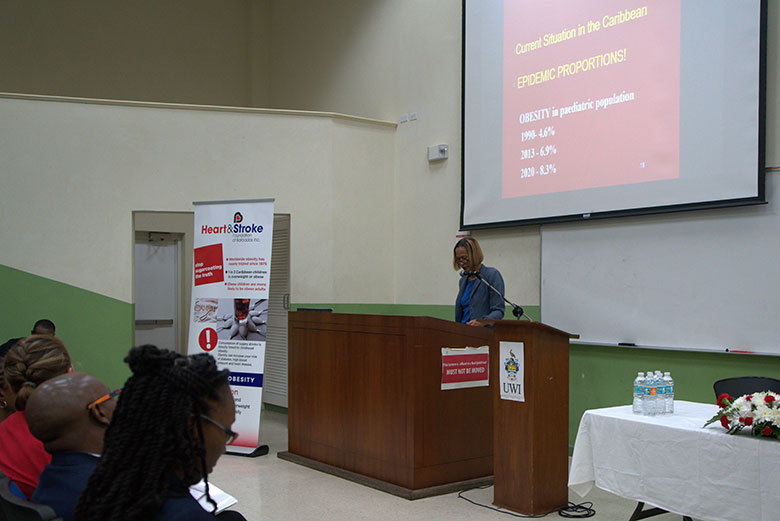 The Heart & Stroke Foundation of Barbados hosted a Public Lecture on Tuesday August 14th 2018 with the aim to educate the general public on the incidence of childhood obesity, the factors that can contribute to childhood obesity from birth through to adolescence, the dangers associated with the consumption of sugar sweetened beverages and also highlight practical measure that can be implemented to improve the health of our children. 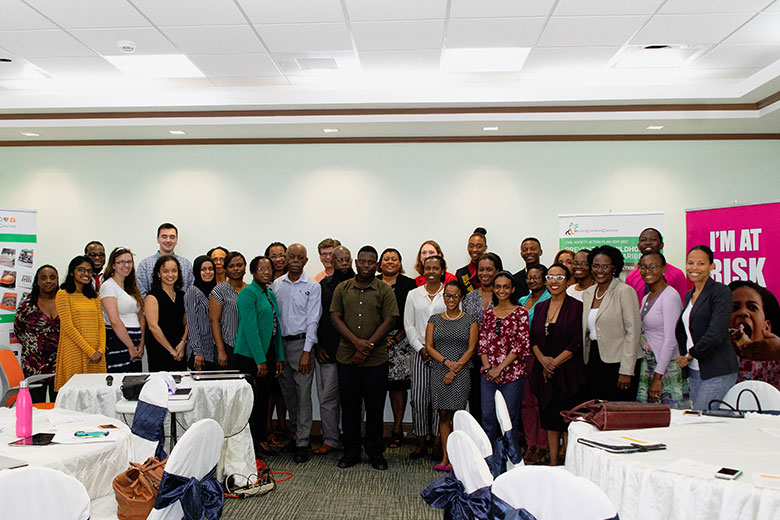 The Heart and Stroke Foundation of Barbados (HSFB) and the The Breastfeeding and Child Nutrition Foundation of Barbados (BCNF) partnered with the Healthy Caribbean Coalition (HCC) on Friday July 20th to bring together a diverse group of stakeholders to explore the formation of a national coalition to advocate for policies aimed at reducing childhood overweight and obesity. 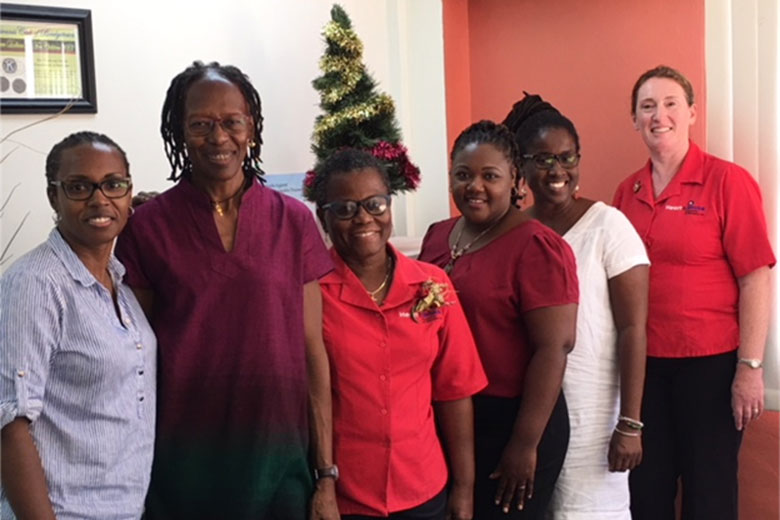